Photos taken in February. Again, due to lockdown, weather and tides there will not be many updates. 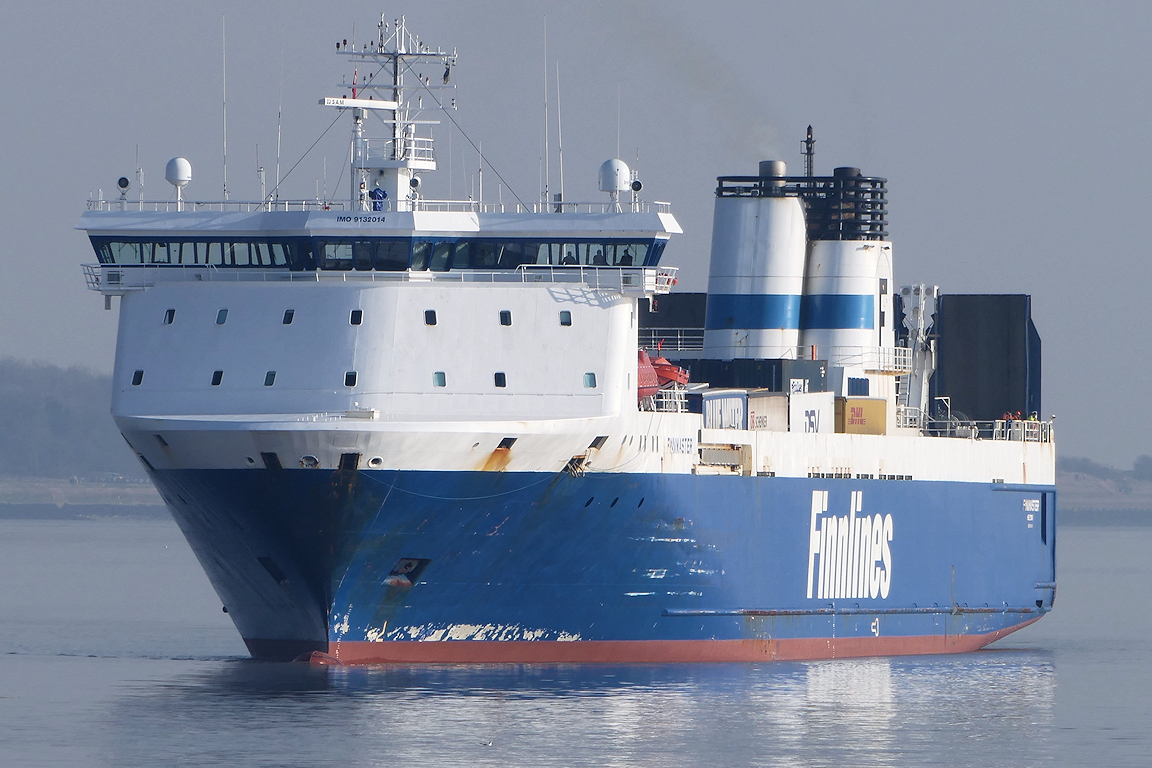 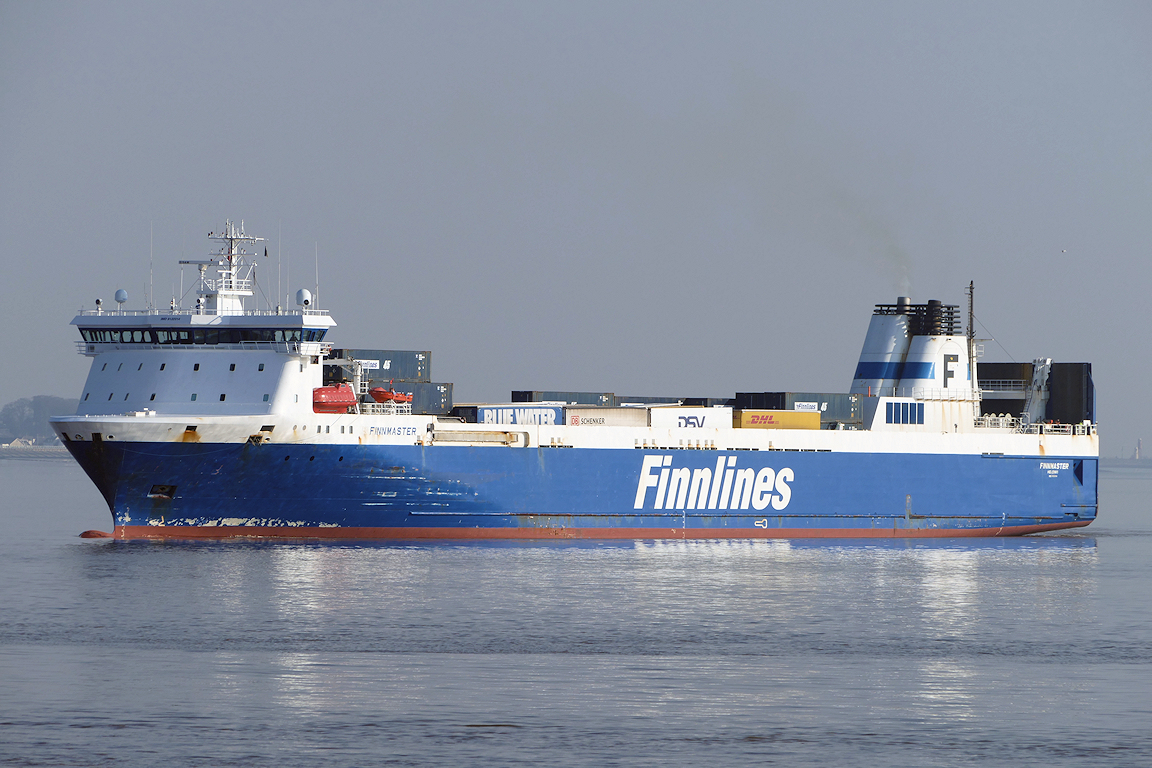 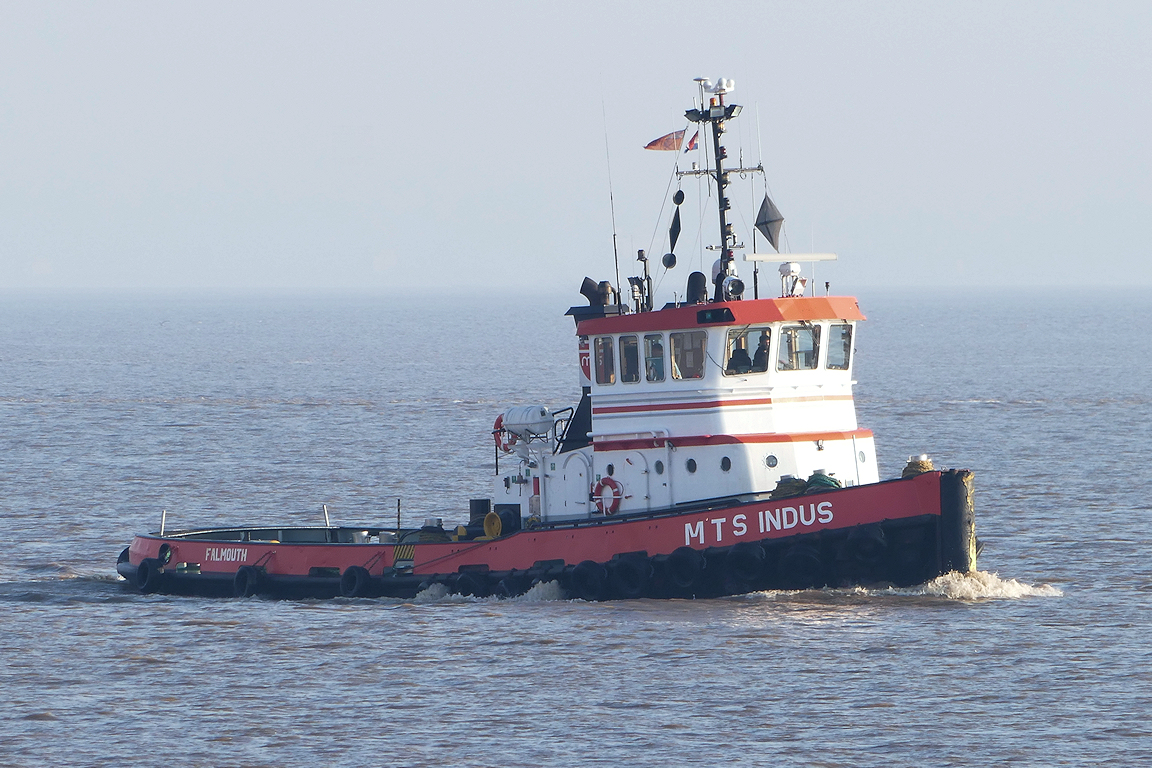 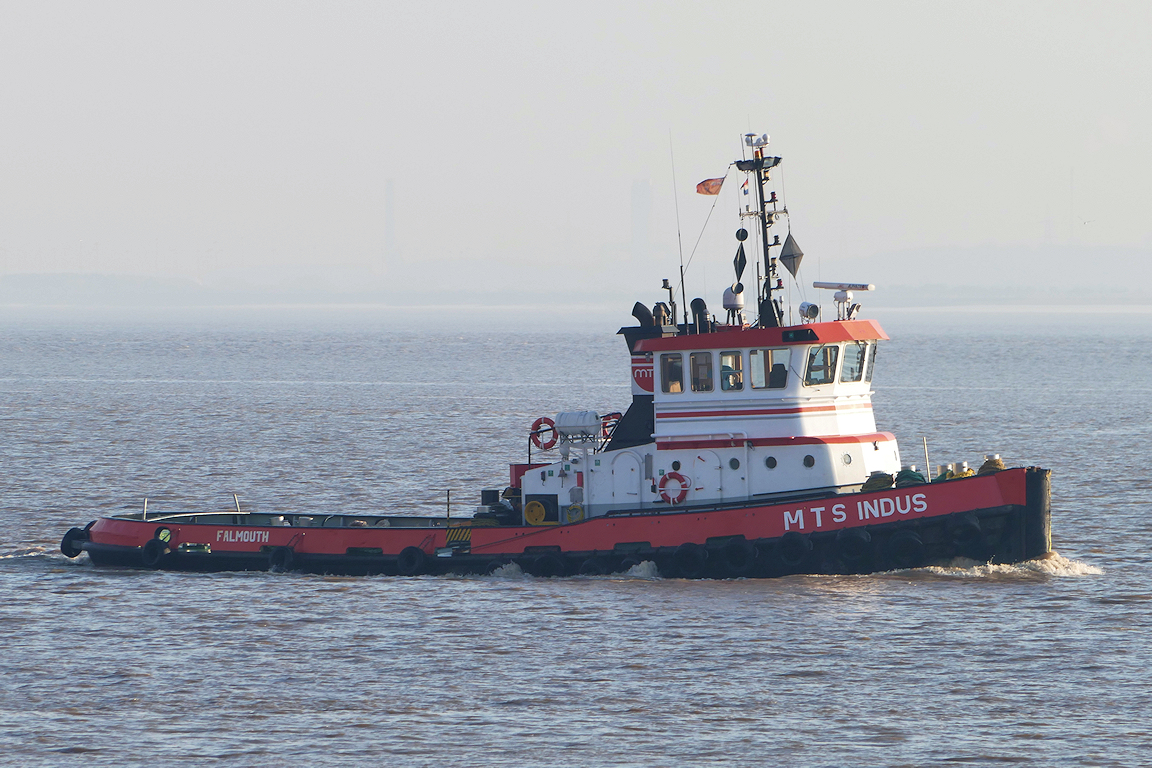 A long distance view of KOMMANDOR IONA in Albert dock. CELTIC NAVIGATOR in the South East corner of Albert dock. CHERRY SAND catches the fading light as she arrives at King George dock. 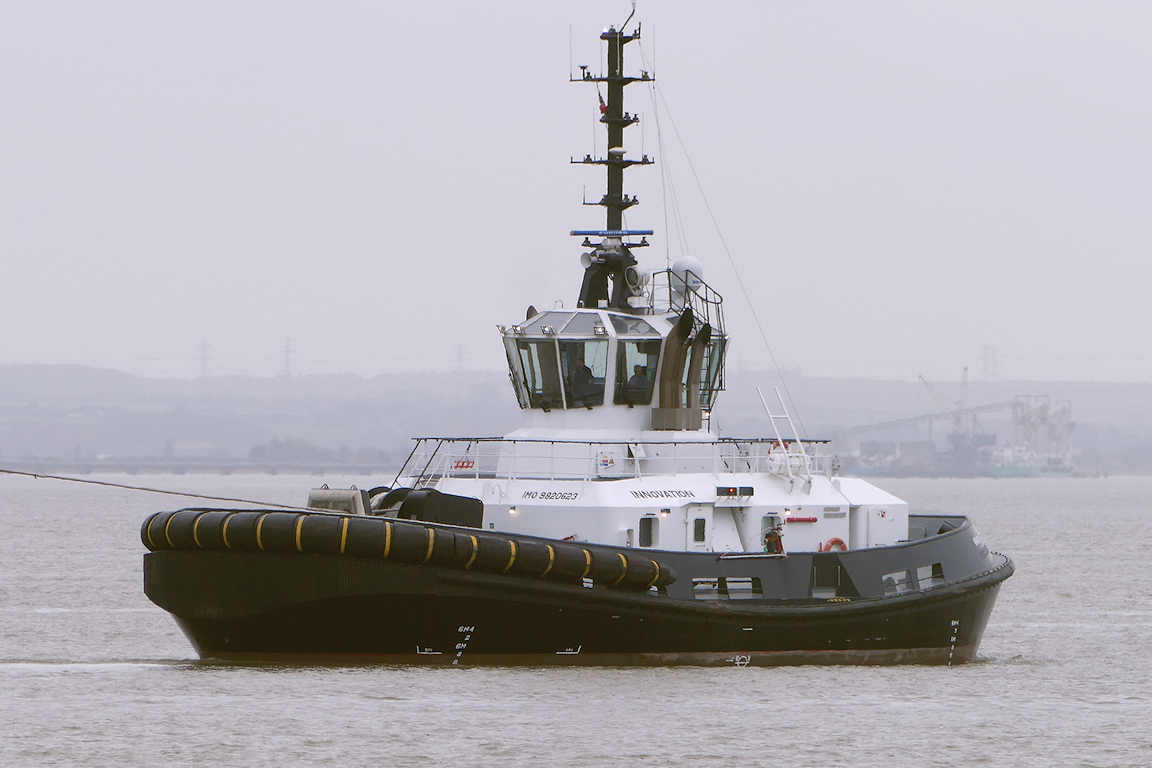 … with SVITZER STANFORD on the stern.